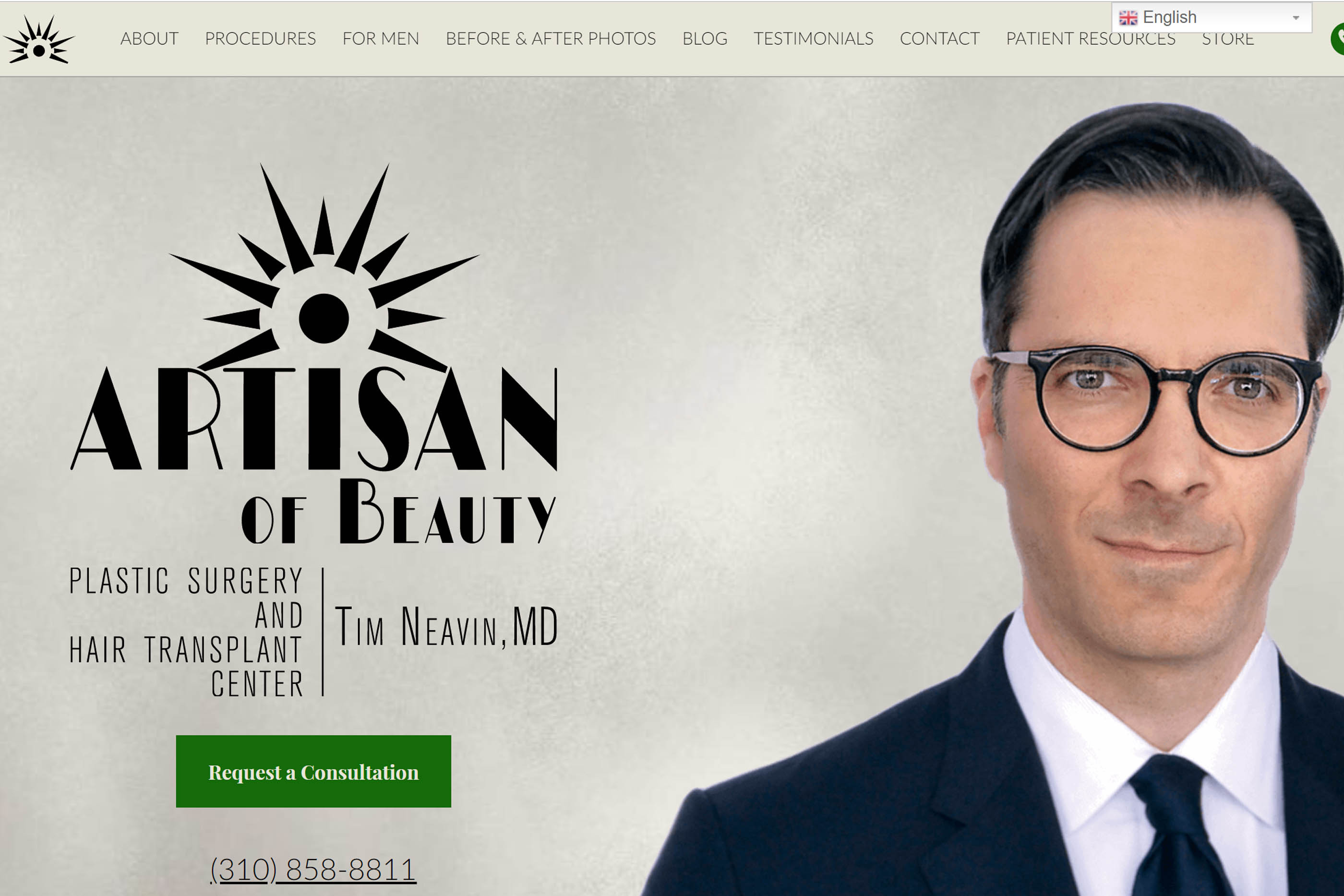 Working on a website that was previously worked on from an out-sourced company is always tricky. Often, SEO companies that are not well-versed with the most recent Google algorithm as well as current strategies often will cause a website to get penalized.

That is exactly what we had to deal with when working on Dr. Neavin's website. Unfortunately, his previous SEO team had used many out-dated tactics that ended up causing more harm than benefit. Several links from bad sources as well as improper on-page was causing his website rankings to be suppressed on Google.

We started off by doing proper keyword research & analysis in order to set up all of his procedure pages properly. Once the analysis was complete, we laid out a plan in place to begin replacing all of his current content with content he provided. We then tweaked it to coincide with the current Google standards.

Once correcting all of the on page issues, we went through our checklist to make sure there weren't any technical or speed issues that were weighing his domain score down. With more tweaks, we improved speed, added internal links and made sure to set up a proper ad campaign to increase his traffic.

This was a website that previously was suppressed due to far many poor SEO methods, such as bad linking infrastructures, broken internal links, and spammy on page.

We have managed to completely turn around Dr. Neavin's website and is now ranking for several procedures within the Los Angeles and Beverly Hills area. 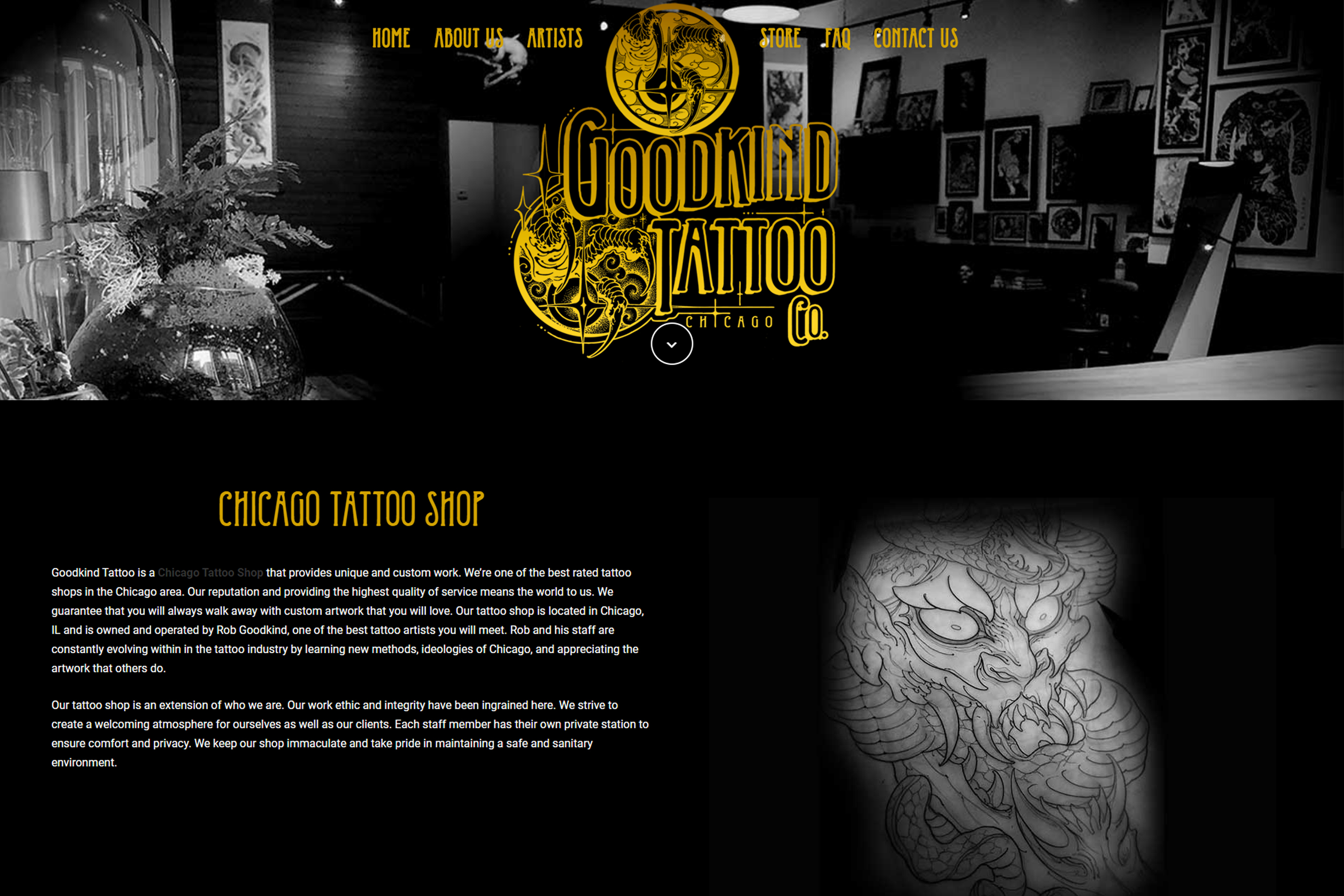 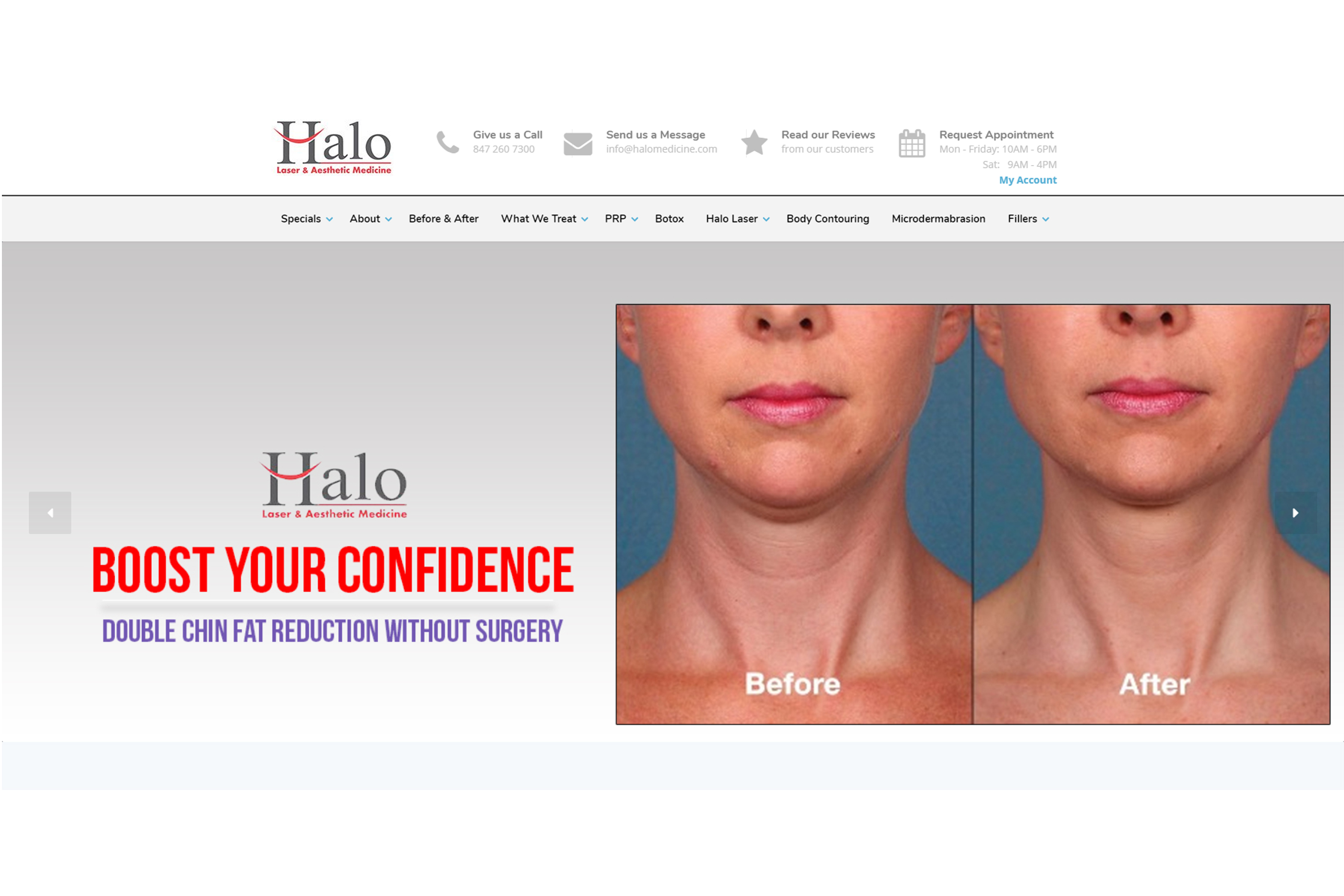